Adapt or Die: Lessons to Learn from Netflix’s Marketing Success

Netflix has been around for 20 years and their recent announcement to roll out their service to 130 new countries shows that they will not be slowing down anytime soon. Their ability to adapt to the changing landscape of content delivery made them a household name resulting in a revenue of 5.50 billion USD; and a great case study on how an organisation can thrive when others fail. 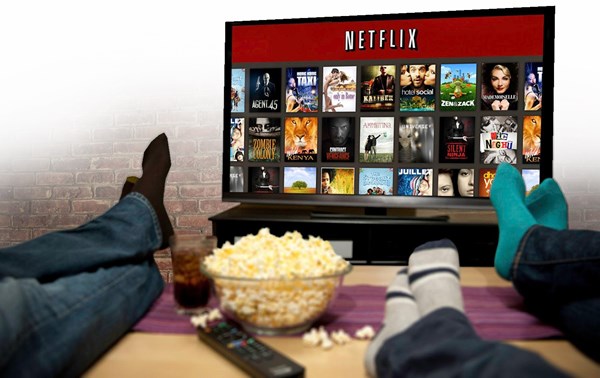 Netflix tried to split-off its DVD mail service from its streaming service in 2011 via Qwikster. Weeks later they changed their mind due to customer pushback. They had increased their monthly prices in the months before and the additional change was seen as a business manoeuvre that left customers dissatisfied. These two issues led to a 50% drop in stock prices. 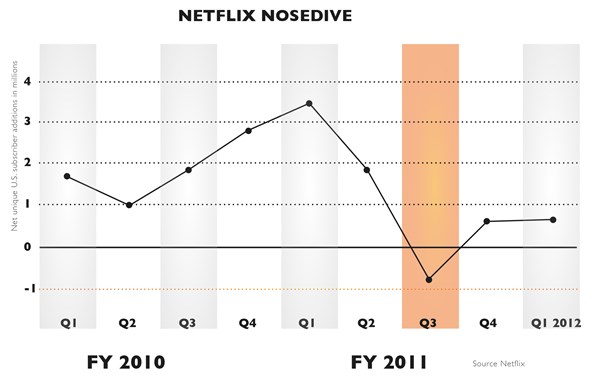 After the announcement, Reed Hastings, CEO of Netflix, announced on his blog,

It takes a lot for a leader to admit when they are wrong, but knowing when to change course means that your company will have a better chance of surviving.

Television studios have had to fight to keep audiences interested because they are forced to compete with new content from various sources on a daily basis. One of the effects of this change has resulted in the 2000s being the “Golden Age of Television”, when there has been a marked increase in the quality of content.

Netflix, not to be left behind, leveraged the data they received on viewer habits to find out what their customers want to see. An example of this, is with their hit original show, House of Cards which is based on a 1990s British show of the same name.

By understanding that audiences love television shows that were adapted from foreign markets, Shameless and  The Office are examples, Netflix was able to give their customers what they wanted and contribute to the “Golden Age of Television”.

In 2000, Reed Hastings wanted to sell Netflix to Blockbuster for $50 million but was turned down because Blockbuster was worried that Americans did not have Internet connections that were fast enough for streaming. Now, sixteen years later, Netflix is worth $5.5 billion and is expanding to countries like Burundi where limited Internet access and inconsistent electricity are issues that plague the country. Netflix learned from Blockbuster: obstacles make the best opportunities.

The percentage of Internet users in developing countries is 29.8%. A number that should not be ignored considering that population in those regions is poised for growth of about 50% by 2050. There are also initiatives like Facebook’s Internet.org that aim to increase access to the web in developing countries. By placing itself in these regions early, Netflix is positioning itself to be first in line for a market that already knows their name.

Netflix’s willingness to adapt has made it the largest online streaming service in the world and is probably why Fortune magazine predicted that they would be a good investment even during the economic recession. However, Netflix is not the only company that has been able to grow and remain relevant in spite of difficult times.

Passion is a "tradigital" communications company that bridges traditional and digital advertising.

Any cookies that may not be particularly necessary for the website to function and is used specifically to collect user personal data via analytics, ads, other embedded contents are termed as non-necessary cookies. It is mandatory to procure user consent prior to running these cookies on your website.